Learn More About Us

Since its inception in 1996, Lendmark has experienced significant growth by following its original mission of meeting the personal lending needs of clients who cannot be served by traditional banks and their respective products. Today, with 392 branches in 19 states from coast to coast, Lendmark continues to expand as the financial services organization of choice for its customers and retail business partners by providing superior, consistent, and reliable services with every transaction.

Lendmark Financial Services was organized in 1996 as a subsidiary of First Liberty Bank of Macon, GA. In the summer of 2000, First Liberty Bank and its subsidiaries (including Lendmark) were acquired by Branch Banking and Trust Company (BB&T) of Winston-Salem, NC. Lendmark was sold by BB&T in the fall of 2013 to a private equity firm in New York, NY.

The success of Lendmark Financial Services is specifically attributable to the quality of our personnel and their commitment to our customers. We value each customer and understand that people want to do business with people who care. That’s one way we differ from our competitors. We are proud of what we as a team have accomplished. We will always strive for improvement. Our motto since day one has been, “Success is the only option.”

"I was afraid my credit score wasn’t high enough to get a loan, but I closed today. They try to help you and are a great bunch of people to deal with." 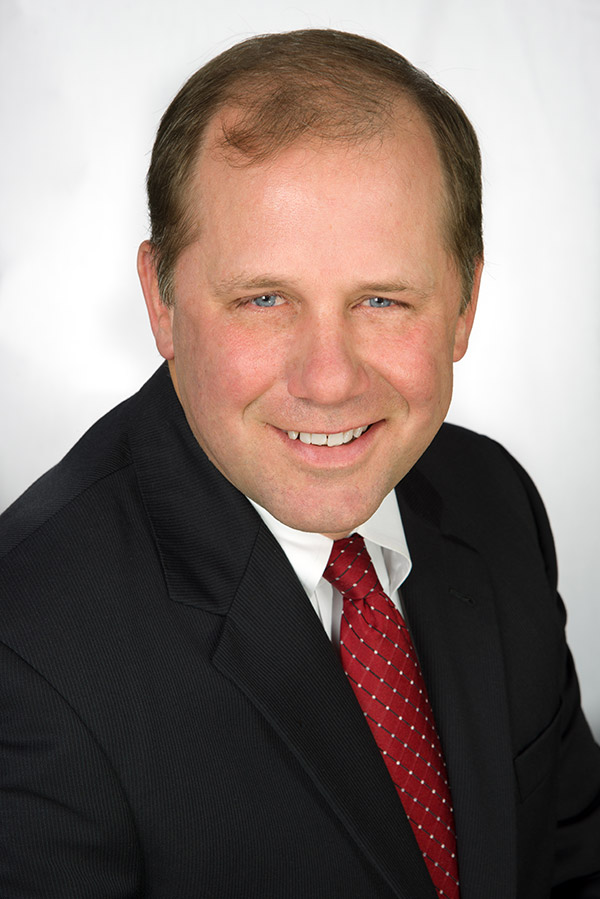 Bobby has held the role of President and Chief Executive for Lendmark since 1996. 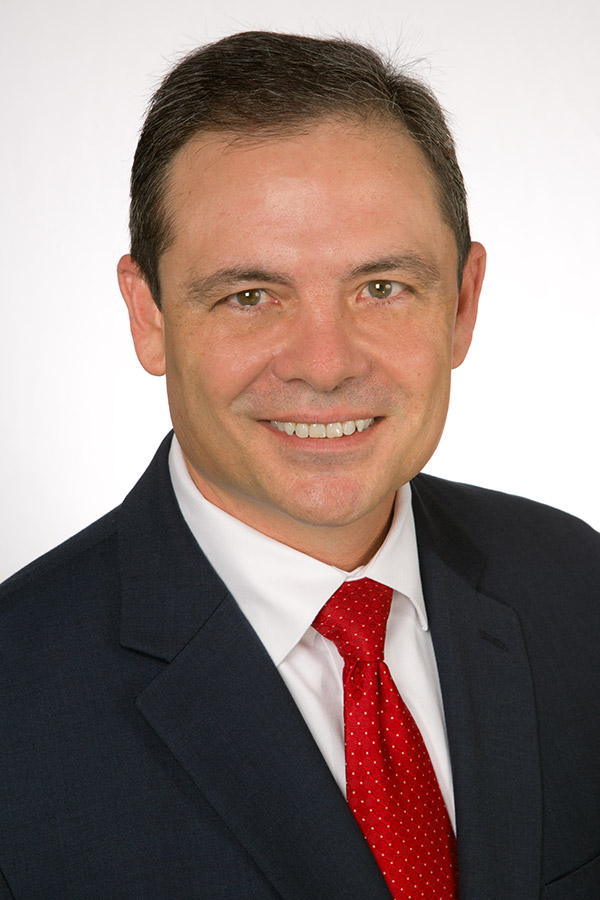 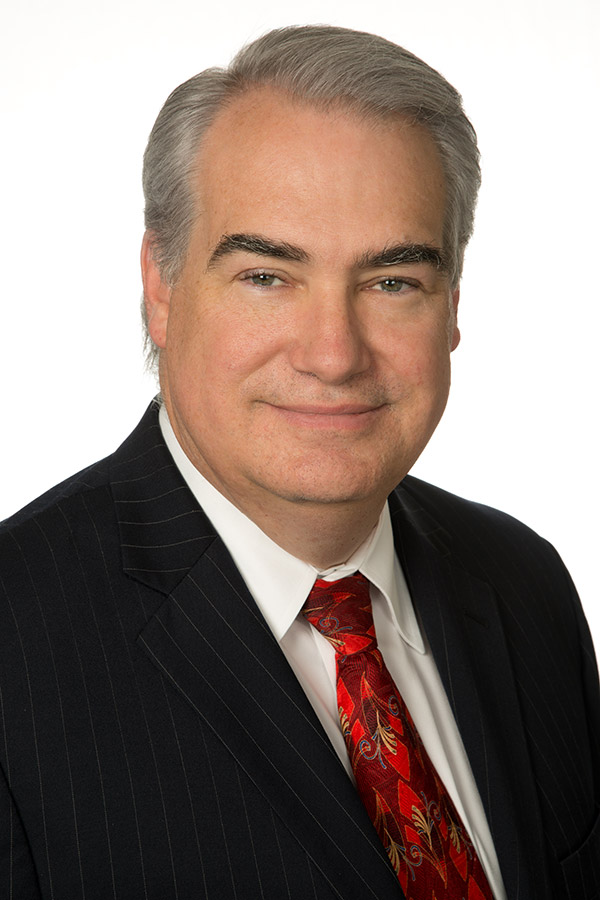 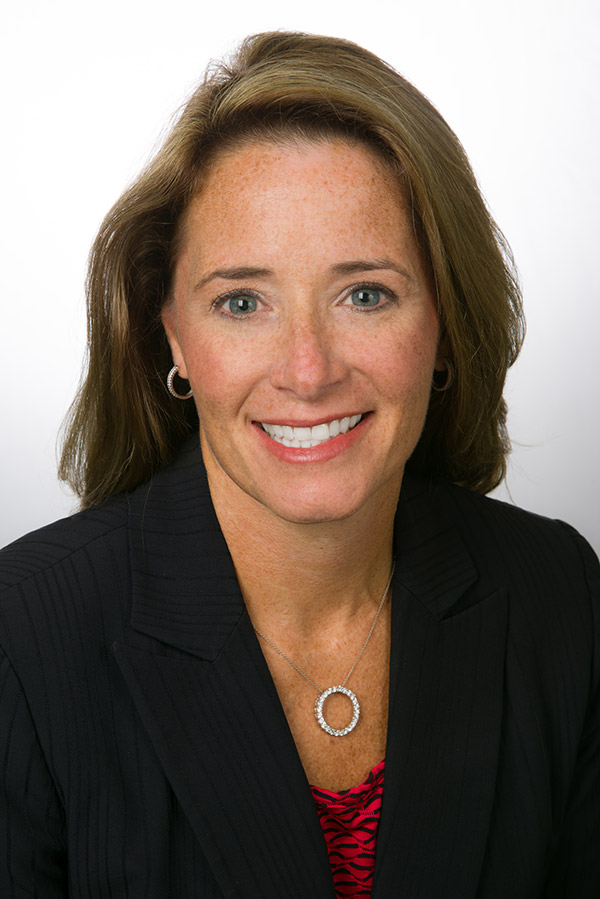 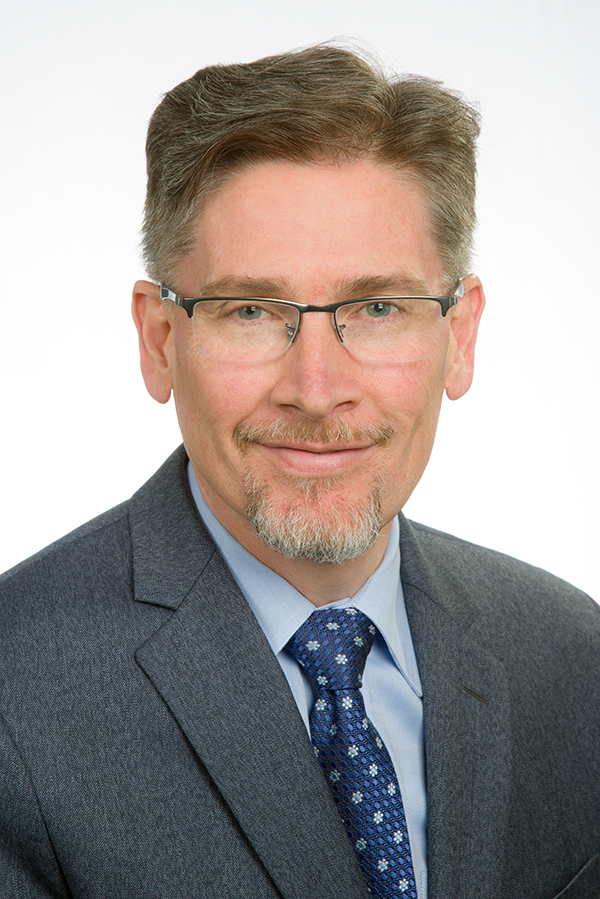 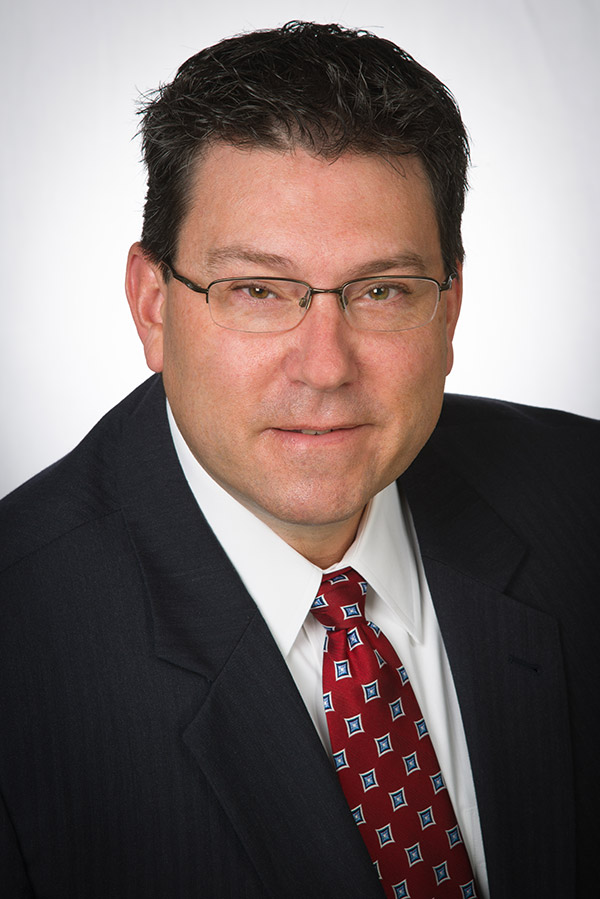 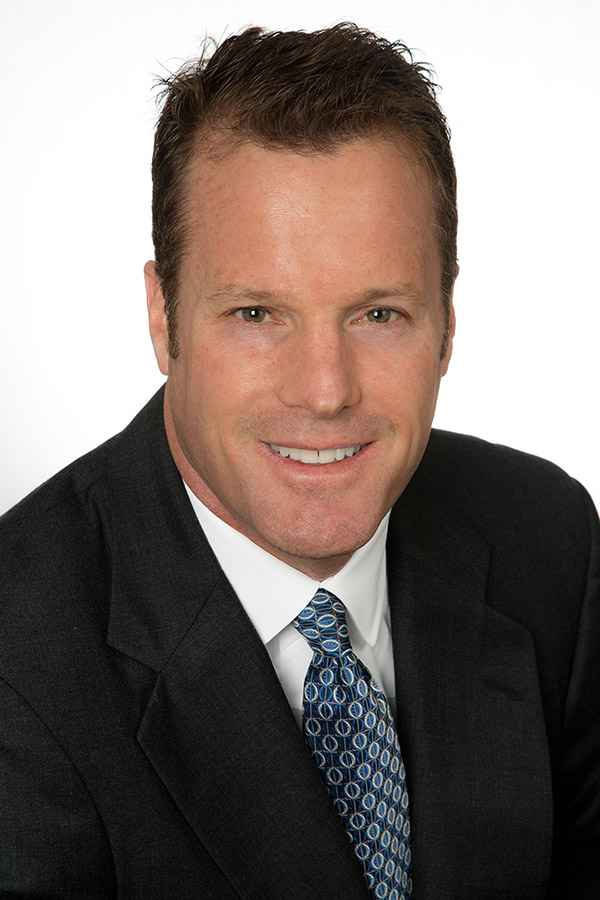 Ethan was named Chief Marketing Officer of Lendmark Financial Services, LLC in May 2014. 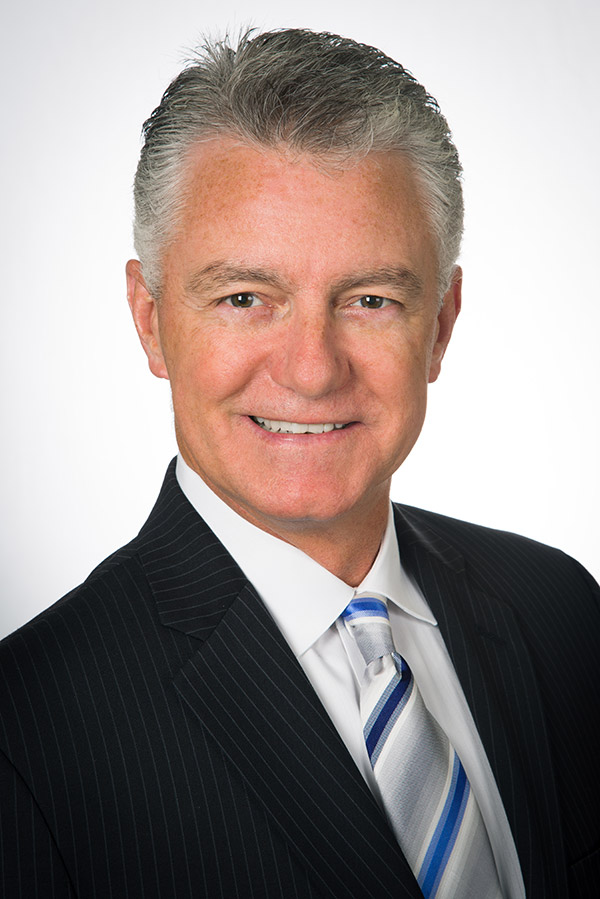 Whether it's a personal, auto, or debt consolidation loan, we have a solution to fit your needs.

California Governor Gavin Newsom signed into law AB539, the Fair Access to Credit Act, in response to the growing epidemic of high-cost lending that is currently permitted under the California Financing Law(1). Read More

Lendmark Financial Services, a financial services company serving customers by making loans as individual as they are, announced that they have opened 5 new branches during the month of June in 2019. Read More

Lendmark’s branch managers and executives across the country gathered in Atlanta, GA from February 15th-17th, 2017 at the Marriott Marquis in Downtown Atlanta to review the company’s performance in 2016 and to identify opportunities for 2017. This meeting included presentations from all executives, such as CEO Bobby Aiken. Read More 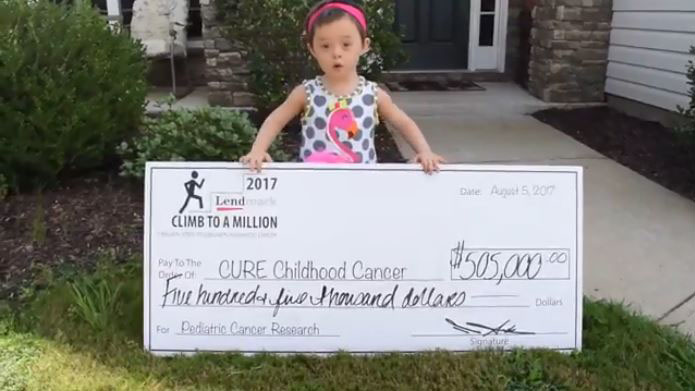 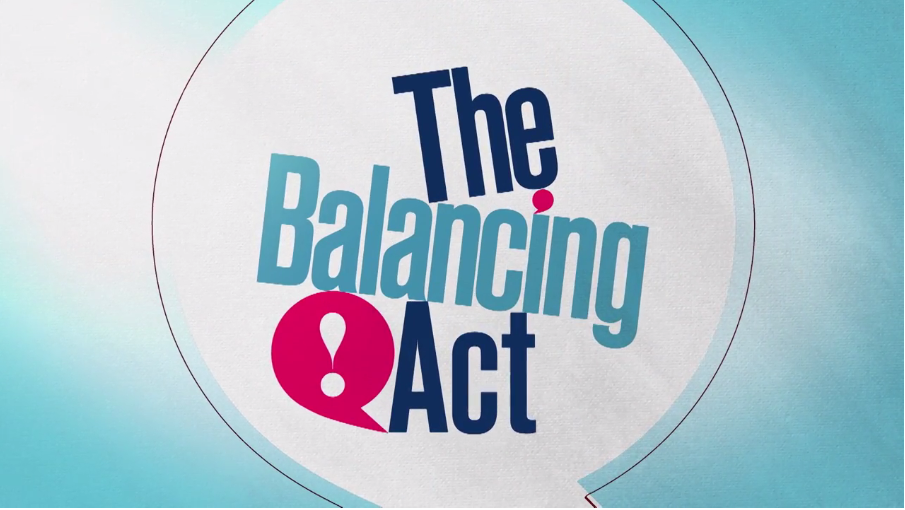 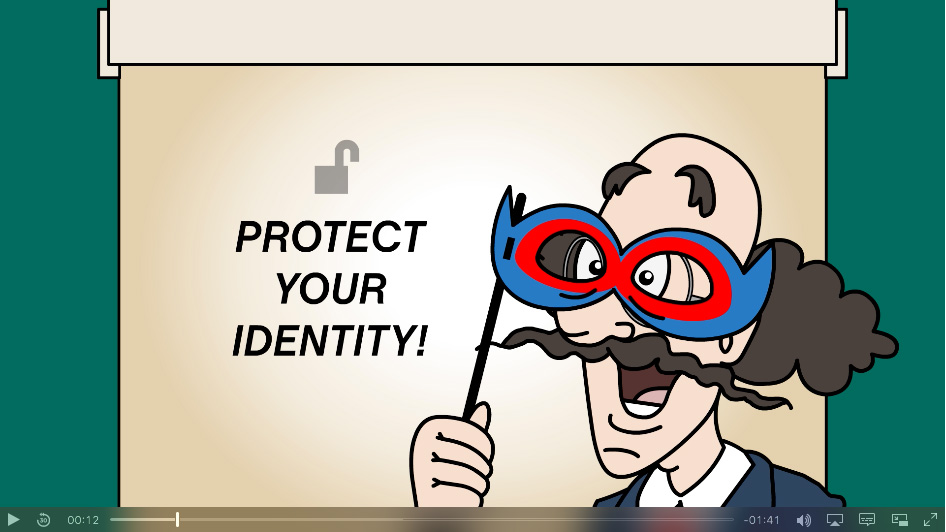 On The Money: Prevent Identity Theft

This website or it’s third party partners uses cookies to process personal data (e.g. browsing data or IP addresses) and other identifiers, which are necessary for its functioning and required to achieve purposes illustrated in accordance with our Terms of Use and Privacy Policy. You accept the use of cookies or other identifiers by continuing to navigate this site.


By accessing the noted link you will be leaving our website and entering a website hosted by another party. Please be advised that you will no longer be subject to, or under the protection of, our Terms of Use and Privacy Policy. We encourage you to read and evaluate the website terms of use and privacy policies of the site you are entering, which may be different than ours.